Every morning when I’m in Florida I walk Phoebe down to our community kayak park. It’s nothing special, just a bend in a shallow mucky river with a couple of docks. But I’m not going there for the scenery. I go to see the dolphin.

You wouldn’t expect to see a dolphin in a creek, but I know it’s possible because Liam and I came across one hunting in the canal the first time we kayaked, a year and a half ago. It was thrilling (and scary) to be in the presence of such a powerful creature, darting and diving in a narrow channel just a few feet from where we floated. Now I look for the dolphin every day. I stand on the dock and look up and down the creek, waiting. All I see is mud, minnows and spiders, but I don’t give up. It’s almost become a ritual. I step onto the dock, I hold my breath and ask the universe to give me a sign, show me the dolphin. I believe I’ll see her. I know she’s there.

Day after day, month after month, no dolphin. Sometimes the kayak park surprises me, like with a perfect little snake curled on a delicate branch over the water. “I’ve got to keep my eyes open,” I tell myself. “Who knows what amazing sights I’m missing because I’m only looking for dolphin?” I don’t give up on her, but I try to pay attention to all the wildlife that surrounds me. A small pink snake is really a wonder of it’s own, isn’t it?

Friday morning I walked Phoebe down to the kayak park. The sun was just peeking over the palm trees. “I hope you show me the dolphin today,” I told the universe, “because I’m leaving on Sunday.” Then I laughed for thinking the universe was gonna respond to my travel deadline. The creek was as brown and still as ever. A few minnows, a couple tiny crabs, a lizard. Oh, well. I tugged Phoebe off the dock and up to the parking lot. Then I heard the violent splash of big fish jumping! I turned back to see a surge of water coming down the creek—pushed by the nose and unmistakable fin of a big dolphin, shooting across the surface as forcefully as a torpedo, leaving the shallow channel churning in her wake. The whole thing took only a couple seconds, and I almost missed it, but my dolphin showed up! My body tingled and grateful tears came to my eyes. I’d received the sign I’d been asking for.

But that’s not all.

Turning for home, I stopped on a bridge to look over a pond where a flock of juvenile little blue heron congregate. I was greeted with something new. An alligator swam right over and hung out, gazing up at me. I’ve never been so close to a wild alligator before. I was impressed but not all that surprised. The universe was delivering generously, right on schedule.

“I’m a creature conjurer!” I told my husband when I got home. “Who knows what else I’ll see?” Indeed, over the next day I was treated to sights of deer dancing across the fairway, gopher tortoises munching at the tee box and—at the pond—an otter gliding as sinuously and sinisterly as a sea monster. It was all magical.

I’m back in Chicago now, and I’ve been wondering—was it the universe that delivered this abundance of amazing animals to me or was it my own heightened awareness and sense of expectation? I think the answer is both. The timing of the dolphin swimming by was truly divine, but also, when you’re fully paying attention to the world, you can see miracles occurring all over.

Do you look for/receive signs or is this all too woo-woo for you? Either way, I’d love to hear! 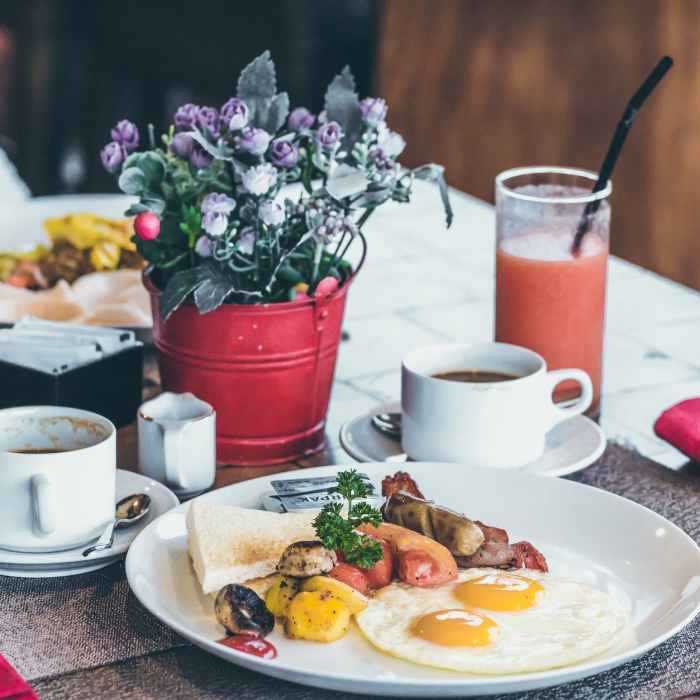